RHYTHM DOCTOR IS OUT ON EARLY ACCESS
GO TO STEAM STORE

The free demo above no longer works because most browsers no longer support Flash.
But you can still download the offline version of it above the comments at the bottom of the page.
Some old archived instructions and messages

This game is being turned into a full commercial game,
starting with Early Access release on Steam in February 2021!!

(£1611.05 raised so far! February 2020 update: Thanks, you guys are the best! We are turning off donations for now
while we finish the game. Thank you!

Get notified when we release by wishlisting on Steam or signing up to our mailing list.
And our Discord for monthly short updates through 2020
and a free level editor.
(we send emails only when releasing things, see a previous email here, it comes with a nostalgic gamedev story)

Experimental 2-player mode: hit CapsLock during a level to toggle. P2 uses the L key.
Experimental speed adjust: hit S or D in level select instead of Enter to play a slowed down or speeded up version.

(signing up will also keep us encouraged and working hard
and make us feel fuzzy inside, so thank you <3)

Play our other rhythm game, A Dance of Fire and Ice!

How to Make a Rhythm Game

I feel empty inside now

hey fizzd I played ADOFAI and I really liked it! I hope that Rhythm Doctor will do the same!

I pressed some random buttons which allowed me to have two-player, which is cool and all, but how do I revert it to single-player?

i just use itch.io cuz im too poor to buy anything on steam :'D

You can still play it by downloading the offline version above the comments, or you can buy the actual game on Steam!

I love this game its funny clever fun and amazingly good gonna probably buy the full thing on steam to support the creators also my things I want to say:

1. Thanks to this game I can count up to 7 in chinese (idk how to spell that)

2. Am I the only one that finds the boss stages easier then the actual levels?

Tokaku did (kind of)

this is so fun

I'm trying to get the closed beta, can someone give me the link?

... Can we get a downloadable .swf file for the flash version? Flash isn't limited to web browsers, it's a gaming platform and .swf files can be played in the official platform, Adobe Flash Player, which is still very much attainable (new versions aren't created, but the old versions exist and can be used to play Flash games much like someone can still play N64 games on an Nintendo 64 platform).

Update: An official download URL would be preferred, but I believe I've found it through another website that hosted the Shockwave Flash (.swf) version of your video game's demo. Here it is if anyone wants to download a copy of the demo (playable on the Shockwave platform - Adobe Shockwave Player): https://www.kongregate.com/flash/konduit_5e36cc9bd7533572759e07372fed1b04.swf

Reply
Nat the Chicken212 days ago

Huh, I might have expected the swf file to still be in the page source code here, but I guess not. It's pretty easy to get it from Flashpoint anyway. But I do appreciate that you went to the effort to find it.

(By the way, "Shockwave Flash" is actually completely different from the Shockwave player/platform. Flash and Shockwave are two different plugins, both made by Macromedia which was later bought out by Adobe; Shockwave was much less frequently used, and used .dcr files rather than .swf. Why Flash was branded as "Shockwave Flash" for so long, I have no idea. One of the most confusing naming mixups in programming. Anyway, Flashpoint runs both, along with every other web plugin anyone knows of.) 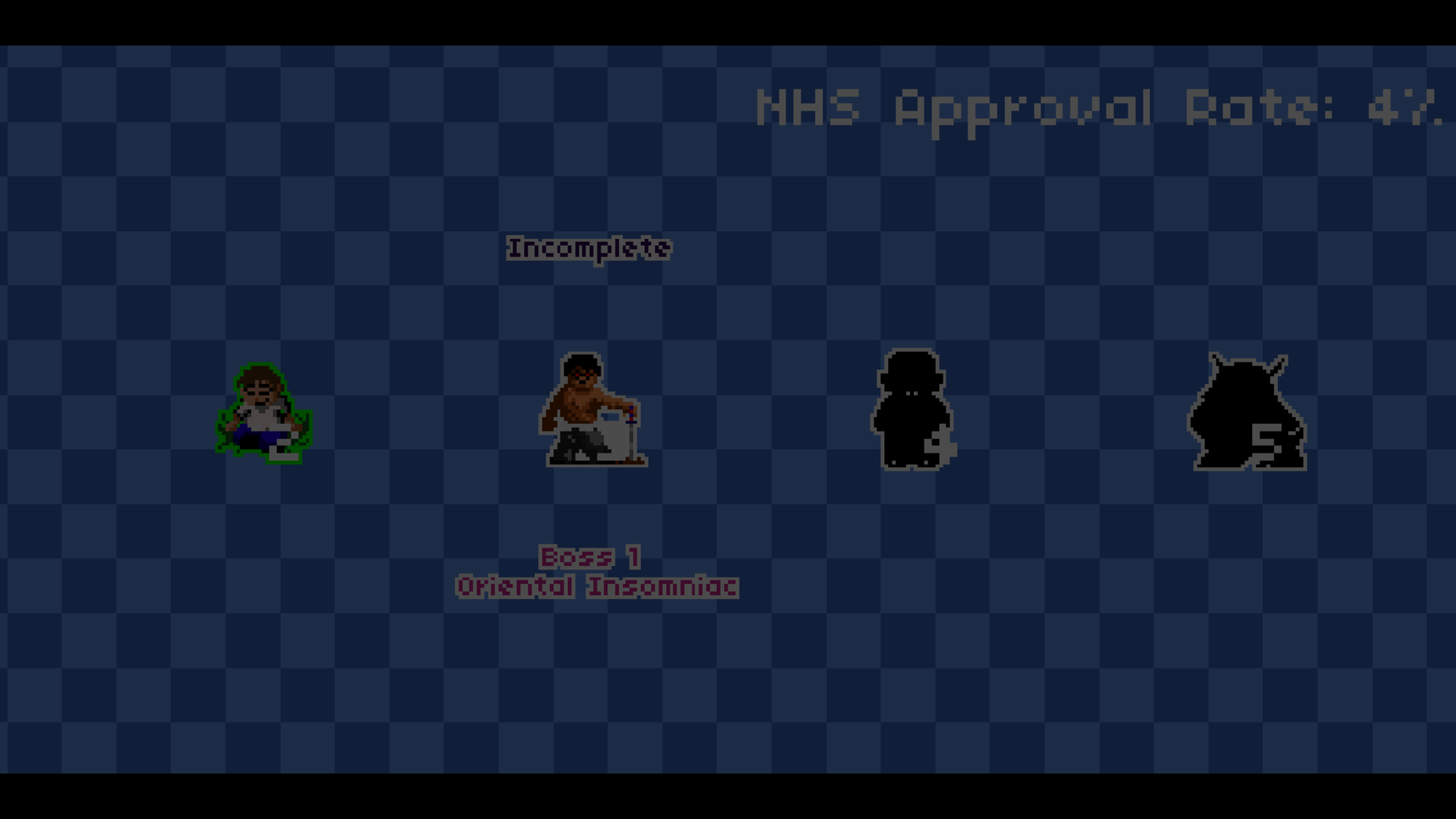 I came here after playing the Early Access on Steam to download the old Kanye level and it doesn't run when following the old instructions using "Flash Projector Windows.exe". I get the same error %NaN% as mentioned in earlier comments.

wdym no ur not the creator

the person who might've been joking: 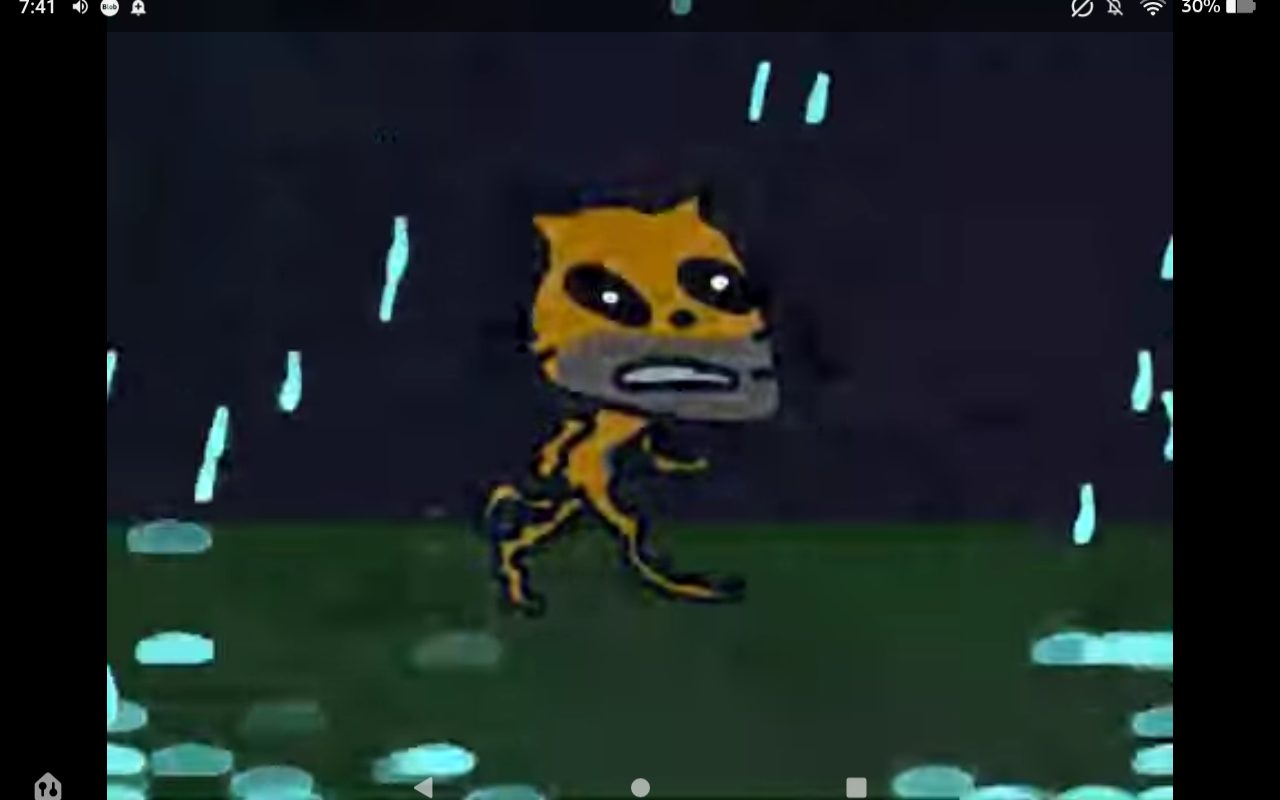 bitch are you dumb

Obviously you can download it with this one trick!

It's called buying a windows PC 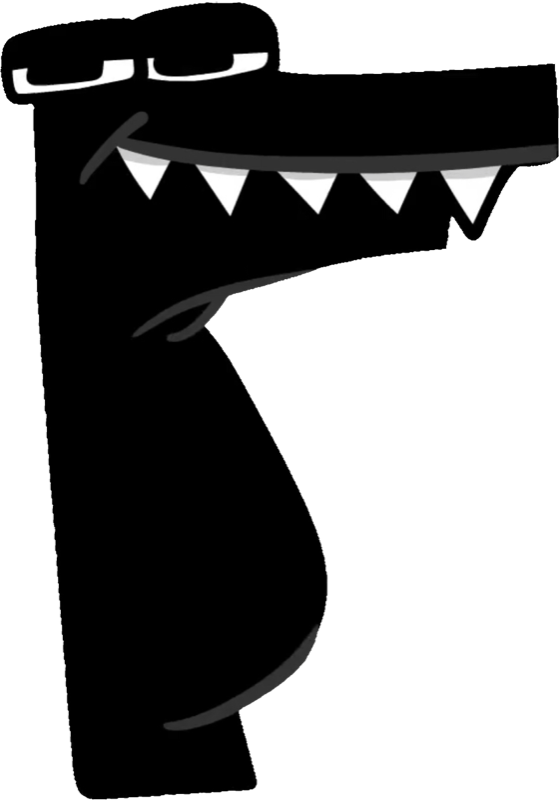 yea i was dumb

Reply
Someone awfuly truthful1 year ago(-1)

i use to think this was cool when i was watching people play this. it turns out this game requires you to pretty much be prefect. instead of having it as the same way as almost every single other good rhythm game by having a health bar that lowers if you miss and raises if you hit instead this game makes it so even if you are slightly early you are stuck with that mistake through out the entire song and it makes it so that if you even mess up great job on having to completely restart the song. also because of that i can't even beat the first level which seems more like a final boss fight in normal rythm games. this isn't hard this is stupid.

I FUCKING THINK THERE'S GONNA BE A ARGUMENT NOW 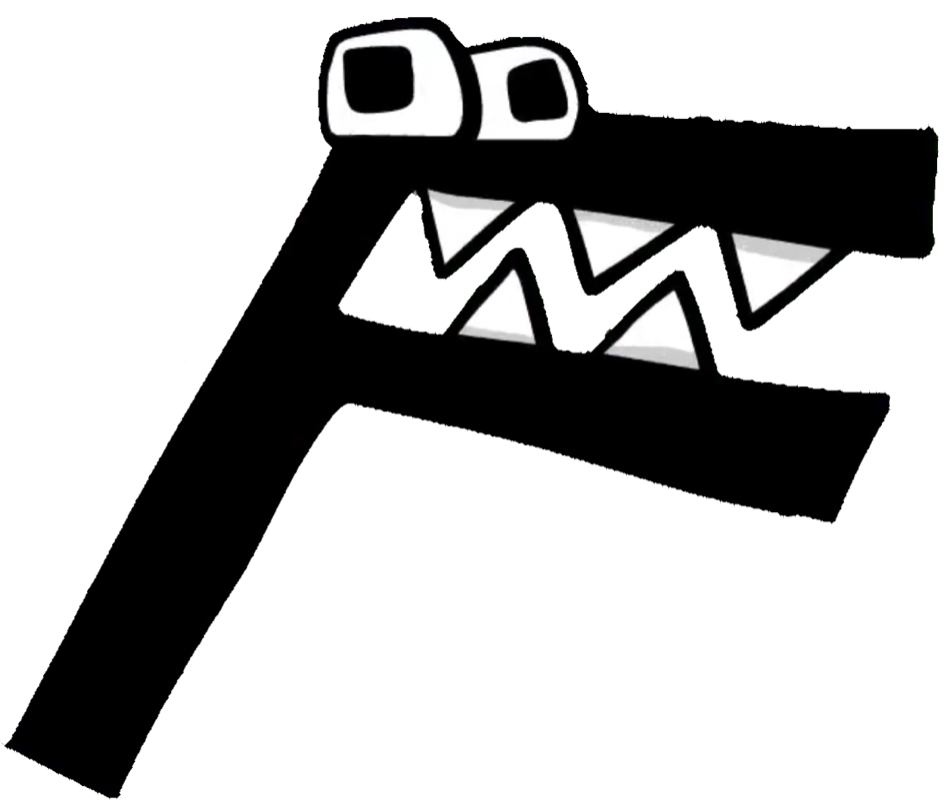 osu! is also great (its prounounced o-s not o-su)

i didn't get to finish the fricking game.

USE A MOTHER FRICKING NO FLASH GAME!

WHY?! IDK HOW TO START UP THE GAME WHEN I "download" IT!

Unzip it and read the intructions 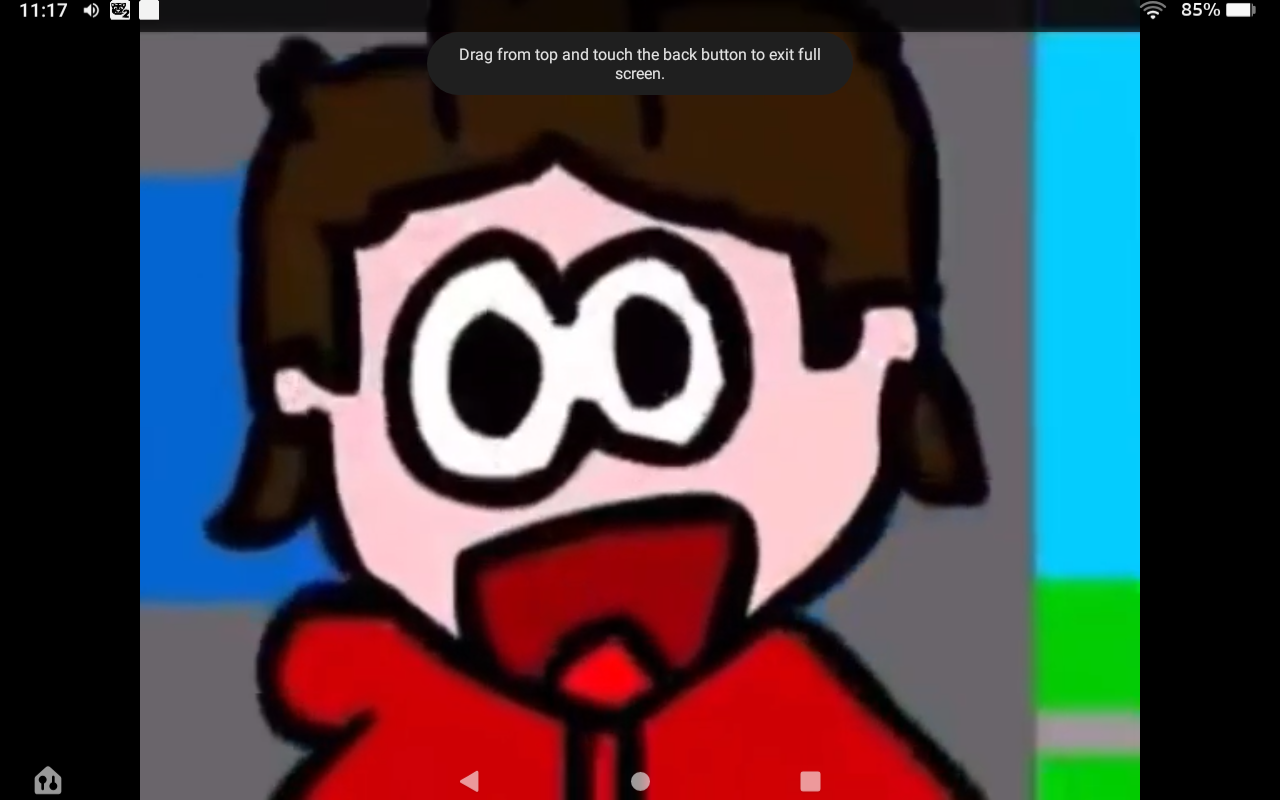 "I see HUGE potential in this. Might become the next big rhythm game."

Now this game is a steam game which kinda made it big. Play it either way!

less go i got the game running offline

I hate this game FUCK

i can play it

By flashpint OR buy it from steam

Oh thanks so much does it cost any money?

No but the file size is very big

ITS HALF A BEAT LATE! EVERY TIME! I HAVE TO COUNT HALF A BEAT EXTRA IN MY HEAD ITS SO FRUSTRATING

its on u can buy it OR use flashpoint to play swf file (legend flash games file) (:

Offline demo does not work for me, it says something about sitelock.

yes bec flash game is gone but u can use flashpoint for it (:

I can not play it becuse adobe flash stop

u can use flashpoint or buy it on steam

This game is amazing! I will probably get the early access on Steam soon!

this game si SO FUN

people do realise they can just download the demo, right?

Anyone else notice the LISA reference in the first boss level?

could you remake it so then people can play it without flash, I play on Chromebook and I can't download the game. If you can thank you

they cant download anything because they are on a chromebook

Reply
Dan the Fan1 year ago

yeah i realized a day afterwards

i got the game but idk how it work

why does every ask that? It's not like everything can be on mobile

But this is a very simple concept to port to mobile. But programming takes time and they did say they were going to release an android version so we need to wait. 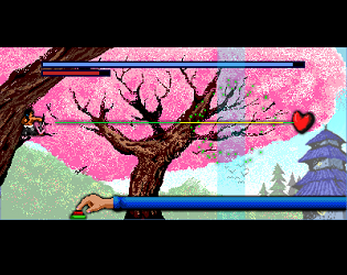